Volleyball – the reasons for the legendary sport’s popularity 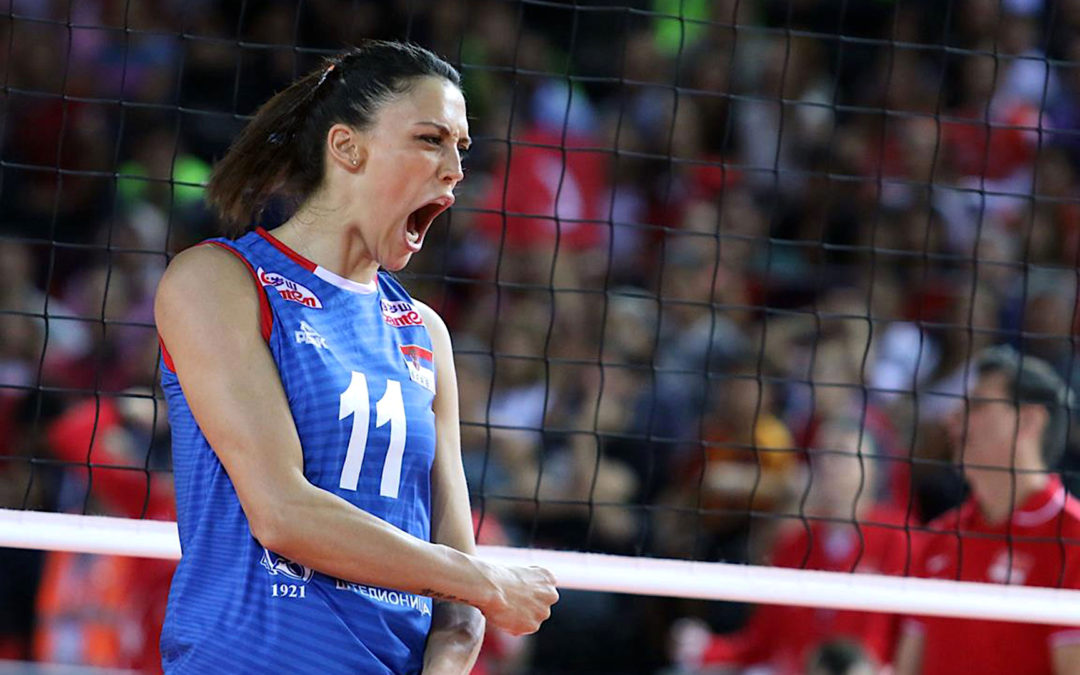 Why is volleyball so loved in the world?

Volleyball is not, without reason, considered a relatively popular sport in our country. The game attracts many spectators on TV screens and volleyball courts. It is characterized by moderate injury risk, so people of different generations like to play the ball. After all, the game charges energy for a long time and gives positive emotions.

Volleyball is among the most popular ball sports, along with cricket and soccer. To stay up-to-date on sports, we advise you to visit trusted news resources like cricket360.bet. Here you can find exciting information and predictions of upcoming matches.

Volleyball is one of the few Olympic sports whose history has preserved not only the same year of its birth, but also the name of its inventor. Volleyball can be traced back to 1895, when William Morgan, a 25-year-old physical education teacher, hung a tennis net at about two meters and offered his charges to throw a basketball over it. It took place in Holyoke in the American state of Massachusetts.

At first, the number of players in teams and the number of transmissions between them on their half of the court has not been limited. Morgan’s invention did not have much in common with modern sports. Still, this episode is considered the official starting point of volleyball history.

The further development of the game was very rapid. In 1897, it got its current name – volleyball, and the first official rules were formulated. The game began to gain popularity worldwide, but its rules were still quite far from the current ones. And volleyball, as a sport, became closer to modern in the second decade of the 20th century. It was then that it was regulated that the number of players on a team must be precisely six, the height of the net 243 centimeters, and victory in the game began to be awarded when one of the teams scored 15 points. Finally, in 1922 – exactly a century ago! – the rule that laid the foundation for modern volleyball was adopted. The number of ball touches per team in a single attack was limited to three. Thus, in a sense, this year, volleyball, as we know it today, celebrates its one-hundredth anniversary.

Before World War II, international volleyball competitions had no official status. The first world championship was held in Prague in 1949. In 1957, the 53rd Session of the International Olympic Committee officially recognized volleyball as an Olympic sport. Seven years later, it made its debut at the Games in Tokyo. The first Olympic champions were the USSR men’s and Japanese women’s teams.

So far, sets of Olympic medals in volleyball have been played 15 times. In the men’s competition, teams from eight countries have become champions: the USSR – 4 times, the United States and Brazil – 3 each, Japan, Poland, the Netherlands, Yugoslavia, and France – 1 each.

Since 1998, each game, except the tie-break, is played up to 25 points scored by one team, and points are credited in each rally (not only when the ball is won on the service, as before). It was after this that volleyball rules finally took on their current form.

The benefits of volleyball

The essence of the game

Play two teams, 6 to 6 or 2 to 2 (beach volleyball). The essence of the game is to get the ball to the floor of the opponent at all costs or to make the ball bounce to the opponent in touch. So now we come to the question that was asked at the beginning, what is the attraction of volleyball? First of all, emotion.

The game itself is very emotional. Each scored or missed ball brings positive or negative emotions. But there is nothing better in this game than achieving the ball in the opponent’s field after a long and hard draw. People who play volleyball know these incomparable feelings that the game brings.

Second, it is a team game. Volleyball is not a game based on one player’s skill. It is a game of skill and teamwork for all team members. They must feel each other, help each other out and encourage them. Without this, there will never be the good results that the team strives for. It is an essential thing in volleyball.

A played team, more often than not, will defeat a group, each of which is vital in individual skill, but who is playing with the rest of the team for the first time?

Third, physical development. Volleyball develops reaction and communication skills, maintains physical fitness, improves coordination, and helps you forget the problems that have arisen. Playing it, you can find many great friends and people with whom you can continue to communicate in the future.

What qualities should a volleyball player have?

Each person can answer differently, but the most important ones are courage, persistence, responsibility, stability, patience, and the player’s individual qualities, which in the future will appear in the game, to take the initiative at the right moment.

How to become a professional in volleyball? The answer is simple and you need to train long and hard. With every practice, you have to give your all, and then you can achieve a lot. Everyone deserves their own. As a person works hard, so will his result.

Playing volleyball, you should always fight to the end and believe everything will work out.