Who are the Favorites in the Volleyball Championship League 2022? 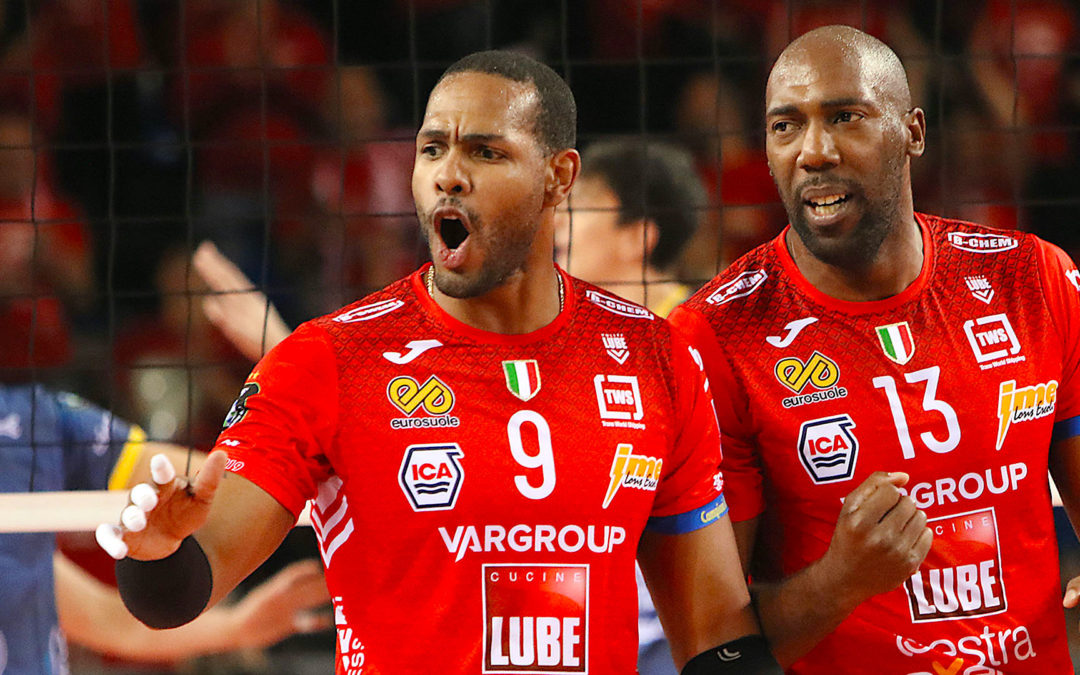 The volleyball championship league is where the best volleyball teams in all of Europe go head to head to be crowned champions of the continent. To gain a better understanding of who the favorites for this tournament are, it’s a good idea to learn a little bit about how the tournament runs and who the previous winner is. This way, you will be able to recognize the best beach volleyball odds and make the best decisions that will give you the highest chance of success.

The CEV championship league starts with a group stage which consists of 5 groups with 4 teams in each that play against each other twice, one game at home and one game away. This means that during the group stage, each team will play a total of six games. In each group, a total of 12 games will be played, which means that overall, 60 games are played during the group stage. Now that the format of the tournament has been explained, it is time to take a look at who the likely favorites to win the tournament are.

First up is the team ZAKSA Kędzierzyn-Koźle from Poland who took the title home in 2021. Up until two years ago, this team was not considered a favorite. In fact, the last time a team from Poland won the CEV championship league was back in 1978 when Płomień Milowice managed to defeat all of their opponents to be crowned champions of Europe. It now appears that ZAKSA Kędzierzyn-Koźle is on a hot streak winning the CEV championship league in 2020 and 2021. Now the super team from Poland is looking to extend their winning streak by taking home their third title in 3 years.

Up next on this list of teams to look out for in the upcoming CEV is the Italian team, Itas Trentino. In the last two tournaments, Itas Trentino managed to make it to both finals but failed both times to stop the mighty team from Poland. Although Itas Trentino has been unsuccessful in winning it all at the last two CEV championship league tournaments settling for runners-up on both occasions, they have shown they are a strong side with the potential of making it to another final and hopefully getting that sweet victory.

Another Italian team that you should definitely keep an eye on at this year’s championship league is Cucine Lube Civitanova. This team won the title back in 2018 and made it to the final of the previous year, showing that they are more than capable of going on a good run in the tournament and can show up in the finals if they make it.

Back when the Soviet Union was still around, teams coming out of Russia dominated the volleyball scene, especially during the time period between 1959 to 1991. The teams playing during this time managed to bag an impressive 15 titles, with 13 of these won by the unstoppable team at the time, CSKA Moscow. CSKA Moscow is considered the most successful volleyball team to ever have existed; however, nowadays, there is a new team that is gunning for the title.

This is, of course, Zenit Kazan, who won four consecutive CEV championship league titles from the years spanning 2014 to 2018. Unfortunately, this streak ended in 2018 thanks to the Italian team Cucine Lube Civitanova who came out on top that year. Nevertheless, Zenit Kazan has a strong history of dominance at this tournament in recent years and will try its hardest to restore its successful run at this year’s CEV championship league.