Who Are the Top Ranked National Men’s Volleyball Teams? 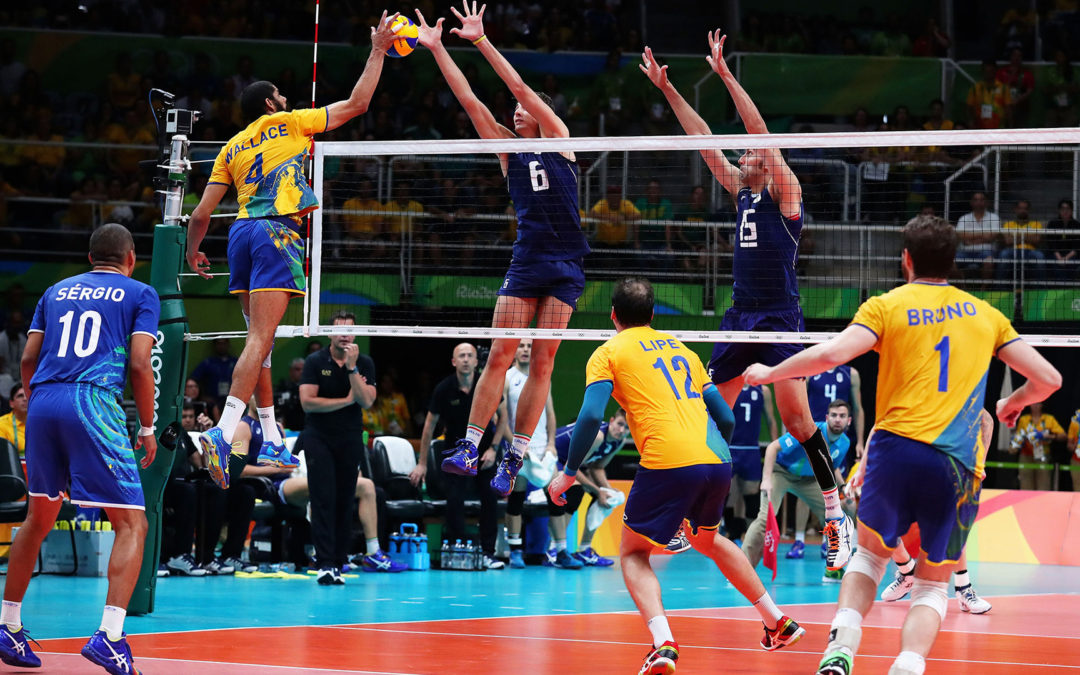 The roots of volleyball date back to hundreds of years ago, however, the sport as we know it today can be traced back to 1895, and its creator was the American physician, William G. Morgan. Taking inspiration from the popular sports of the time, like baseball, tennis, and handball, Morgan drafted up the rules to this new sport, which he named volley ball (originally two words, which later culminated into one).

Today, volleyball is one of the most popular sports, and is played by professionals and amateurs all around the world. The sport can be played on the beach, in the snow, or on a field (which is the most common professionally).

Brazil is a country with a deep passion for sports. Their national sport teams are often times ranked in the top 10, and top 5, especially when it comes to football. The Brazilian National Volleyball team is no different. Online betting sites like the ones found at www.betstation.com report that the Brazilian National Volleyball Team is one of the most consistent odds-on favorite teams when it comes to placing bets. They are, as of 2021-2022, ranked the number one Volleyball team for men, with a World Ranking score (WR score) of 399. The Brazilian team, led by their coach, BernandoRezende, is often referred to as the “Dream Team” due to their massive success in the scene.

Ranked second in the FIVB world ranking, with a World Ranking score of 384, the Polish National Volleyball Team is the reigning volleyball world champion, and has been since 2014. The Poland team has won a total of 23 medals, including 1 Olympic gold medal, 1 World League gold medal, and 1 European Championship gold medal. They have won a total of 10 silver medals and 7 bronze. By far, the Polish national men’s volleyball team are considered one of the best volleyball teams of all time, and consistently earn their ranking in the FIVB.

The Russian team is ranked 3rd in the FIVB World Rankings, with a World Ranking score of 352. According to the International Volleyball Federation, the Russian team are considered the inheritors of the successes of the USSR Volleybal Team, so their score goes back to the years of the Soviet Union. With this in mind, the team has won four Olympic Games, six World Cups, and six World Championships and 14 European Championships.

Ranked 4th with a World ranking score of 341, the French National Volleyball Team has proven themselves as one of the best of the best national teams. They have competed in the Olympics numerous times, winning their first ever gold medal in the 2020 Summer Olympics. They have won gold medals at the European Championship and the World League.