Why Volleyball Is An Underrated Sport 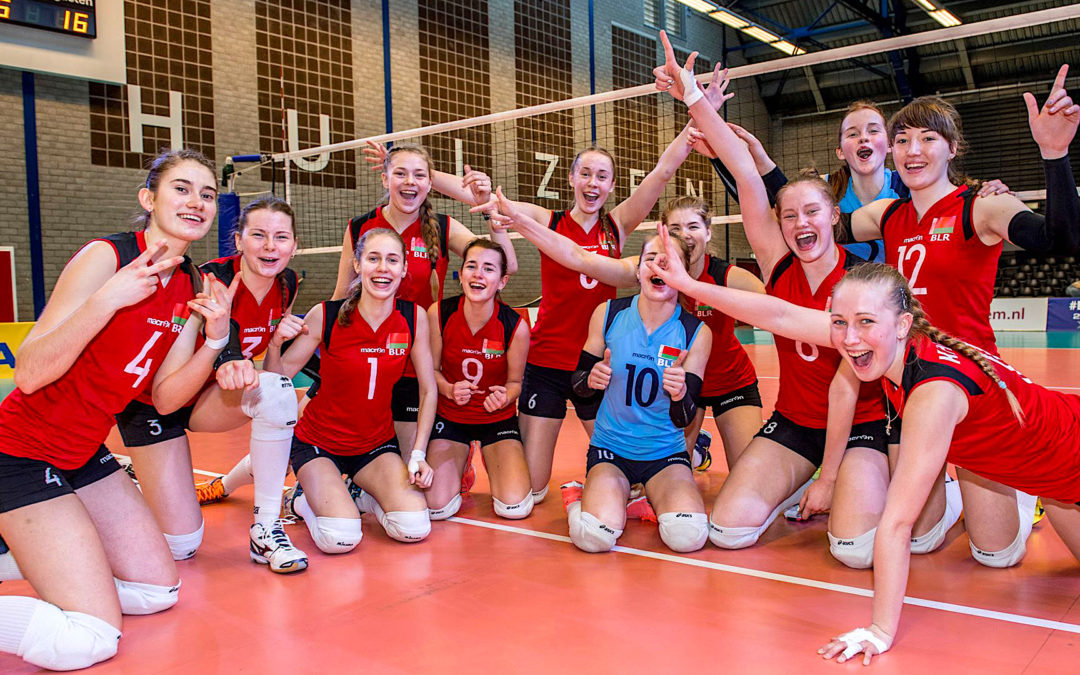 When people think of volleyball, they will typically think of variations such as beach volleyball, which is demonstrated in many movies that take place on the sunny beaches of America. However, this is exactly that – a variation of the original sport. Volleyball is a sport that often does not get enough representation in the media and is not spoken about with the same respect as other net sports, such as tennis or even netball. This is a shame as volleyball is one of the most enjoyable sports to participate in – and the most satisfying.

Many people might not even know what volleyball is, and they can hardly be blamed given the lack of its presence in the media. It is often confused with netball and while they look similar, the reality is that they are two completely different sports. One easy way to tell the difference is by counting the number of players on the pitch. If it’s six, then they are playing volleyball whereas netball demands seven players on the pitch. Another clear difference is that netball players have an unlimited number of passes between them, giving them time to make a play. In comparison, volleyball players can only make three contacts with the ball before it is served back over the other side of the net.

The differences between the sports should be a clear indicator of how volleyball might be a more enjoyable sport. This is because the lower player count and limited number of contacts make for a high-intensity game which is both exciting to play and watch. However, the positives of volleyball do not end there. This is a sport that is highly beneficial to play. Given its fast pace and high intensity, players who engage in the sport will be very healthy and consistently playing it is a great way to stay in shape. Compared to some other less active sports, playing volleyball will ensure that a significant number of calories are burned.

Another reason to get involved in volleyball stems from the wonderful community that acts as the foundation of the sport. This is not unlike the motorcycle community in that both are equally warm and inviting, especially when it comes to new members. It is close-knit and full of people who will encourage new players to stick at it because they know how fun the sport can be. This is true across all roles in volleyball, from coaches to referees. Eventually, going to volleyball every week will become as much of a social experience as it is a competitive sporting experience.

One more benefit of the sport is that it is easily accessible to people of all ages and sizes. This is because different positions on the court will play to different strengths and weaknesses, the same cannot be said for other sports like tennis.

There is no doubt that volleyball is less popular than other sports, such as basketball and baseball. One only must look at the size of the betting scene compared to other sports – it is non-existent. Players can use online casinos to win money though, and many fans of volleyball will be hoping for a day where it is recognised for the enjoyable sport that it is.