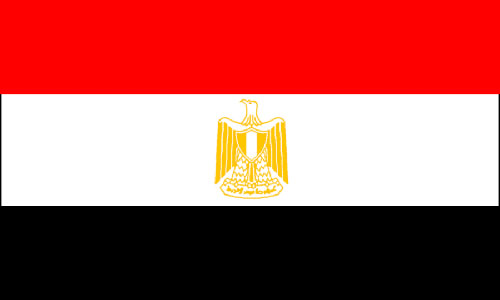 Hossam Abdel Aziz, coach of Egyptian men’s national team has selected 12 players, who will play in first round of Playoff 2 in the World League 2013 Qualifications.

The biggest problem of their team is a lack of friendly matches. Since Olympic Qualification they didn’t play any of them. This situation means that Hossam Abdel Aziz has decided to include Egyptian volleyball veterans to the squad. Their young players haven’t experience in international competitions, so they’re needful in the team.

– We worked very hard in the last three weeks to get the team into top performance shape before the first match against Iran. We will depend on some tactical matches between the players to make up for lack of friendly matches. We also followed the Iranian team’s last matches to study their players – especially their last match against Egypt in the 2011 World Cup where the Iranians won in straight sets. – said Hossam Abdel Aziz.