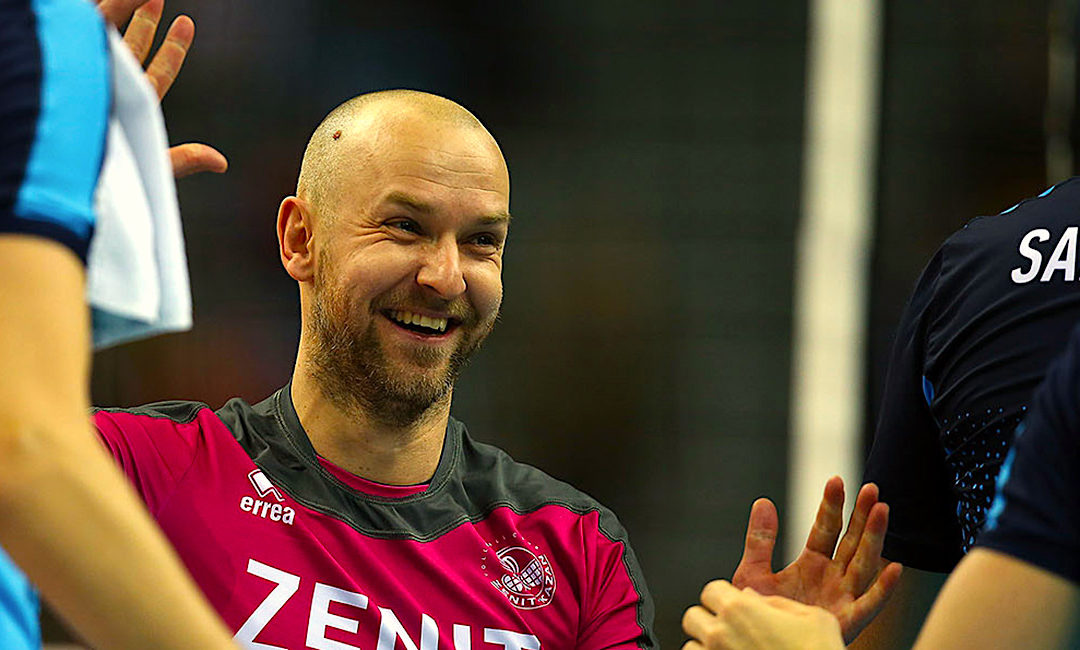 Zenit Kazan is again showing its dominance. Although the empowered Belogorie Belgorod keeps fighting for the first place in the table and is losing just three points to Zenit, the titleholder remains sovereign and it affords him place for real joy from the game.

Coach Alekno perfectly (as always) prepared his team for this season and mainly his spikers Leon – Anderson – Mikhaylov are showing their strength. At the beginning of the season Zenit lead a record breaking winning streak and had to compere hard namely against the newcomer in the league Zenit St. Petersburg as well as against its old rivals (Belgorie, Novosibirsk, Dinamo, Fakel and surprisingly also against Kuzbass). None the less, Zenit still managed to win 18 matches of 20 and without bigger difficulties is leading the Group D of Champions league.

Although the pressure as well as expectations on the team are high, the players are enjoying their play and the dominance gives them also some room for “gags”. In last week match against Kuzbass coach Alekno was advised by his spiker Leon (who was substituted for the back-row by Verbov usually playing as libero) to leave the 183 cm Verbov playing as an outside spiker. The experienced 35 years old player could firstly in his career enjoyed the joy after scoring the point after spike, which “was a historic moment” for him.