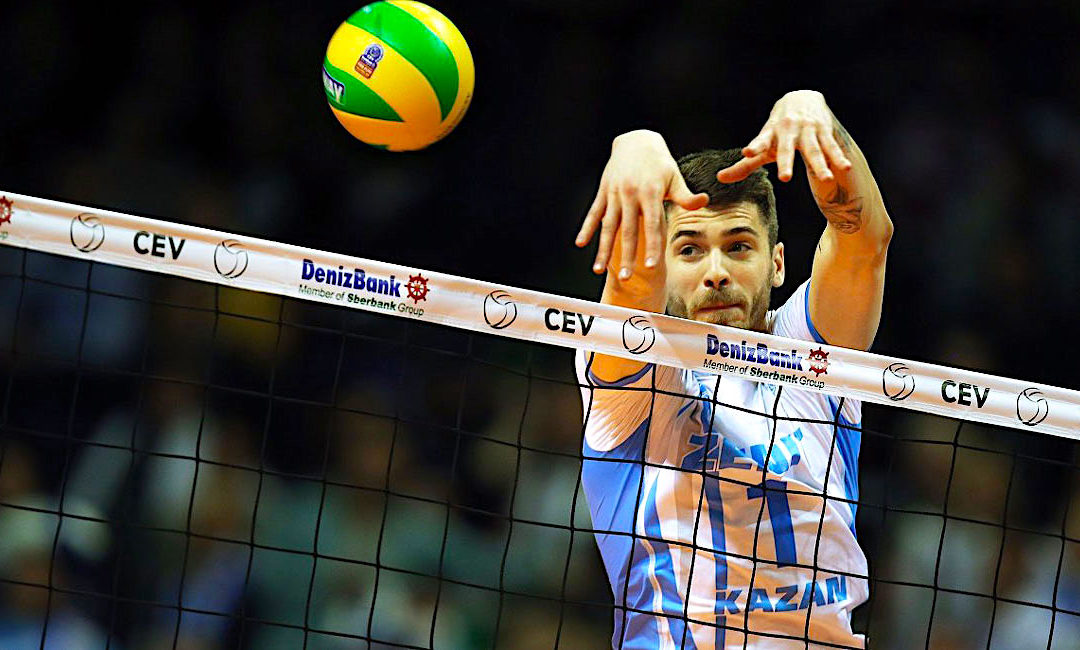 Zenit Kazan managed to recover from the losing his record winning series and after thrilling final against Kuzbass Kamerowo won Russian Cup. It is already third trophy for Russian giant this year and in the upcoming World Club Championship Zenit wishes to again win this competition.

Last weekend Zenit lost his record series, when he managed to remain one year unbeaten with 64 consecutive victories, but the beginner in the Russian league Zenit St. Petersburg managed to overpressure his counterpart and after outstanding team effort together with the power of its star Camejo won the duel 3:1 in front of sold-out arena in Petersburg.

Coach Alekno remained positive and his team played well in the Final Four of Russian Cup and remained unbeaten in this competition this year. After winning against Lokomotiv Novosibirsk in semi-final 3:1 had to face young team Kuzbass Kamerovo, which surprisingly won against strong Belgorie Belgorod. Kuzbass is lead mainly by youngsters Poletaev and Kobzar, who both previously played for Zenit.

The thrilling final lasted more than 150 minutes and Kuzbass was very close to victory in the tie-break, but lastly the experiences together with enormous strength of its spikers Anderson, Leon and Mikhaylov secured Zenit its third trophy this year. On the losing side Poletaev scored 22 points and the team´s performance showed that Kuzbass is a team, which despite its youth could reach the highest peaks in Russian league.

Zenit will have to face the new challenges already this week in Champions league and next week will participate in World Club Championship and hopes that both his stars Mikhaylov and Leon will completely recover from their minor injuries, which will keep them off play in the first round of Champions league.