5 Best Volleyball Players of All Time 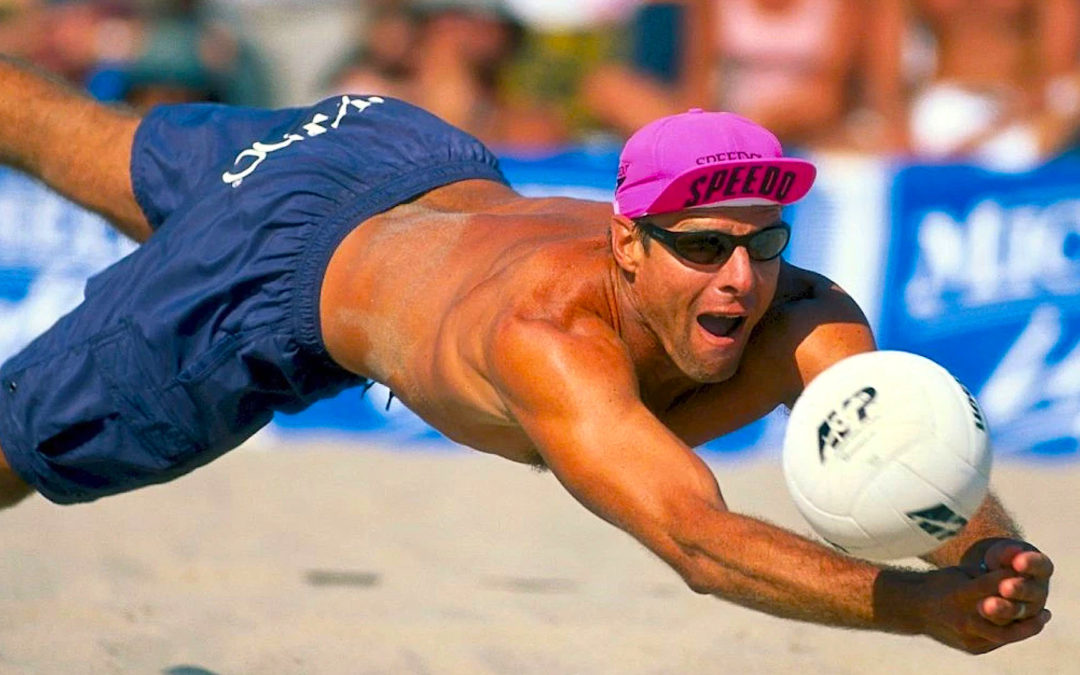 New players come and go but only the legends’ names are engraved in the history of volleyball. Today we will take a look at 5 of these best volleyball players of all time. Before we jump into the discussion, let us remind you to bet with bet365 if you’re into online betting!

Karch Kiraly is known to be the only player to dominate both outdoor (beach volleyball) and indoor volleyball and win gold in them. This USA volleyball player has won three Olympic gold medals and thus already secured a spot in the top list of volleyball players.

Then he went further by participating in beach volleyball games. He has 148 beach volleyball titles including a gold medal that he got in 1996. If we sum up all his achievements, he has won over $3 million as prize money.

Kerri Walsh Jennings is a female beach volleyball player and worthy to have a spot on our list. She is still active and is currently working her way up for the 2021 Tokyo Olympics beach volleyball. One of Kerri’s amazing feats is her winning streak of 112 matches.

Besides that, she has won three Olympic gold medals (2004, 2008, 2012) like Karch Kiraly. Her winning streak was indicating that she would win the 2016 Olympic gold medal, but the story was a little different and she landed on bronze. Her sum of prize money is more than $2.6 million.

We can entitle Kerri Walsh Jennings as the most qualified and decorative beach volleyball player of all time.

This indoor volleyball player from Cuba was a legend from the start. She won her first gold medal when she was only 17. Her active participation and incredible skills made the Cuban women’s team very strong in the 1990s. By the age of 26, she was announced as the best female player of FIVB in the 20th century.

Lorenzo Bernardi is the only men’s indoor volleyball player to compete in the world ranks with Karch Kiraly. He never won an Olympic gold medal but yet his incredible feats made him earn the rank of the world’s best male volleyball player of the 20th century. Just like Karch. Lorenzo can perform incredibly in all types of courts.

Lang Ping is a jewel of China. She is a cultural icon of the nation. Her career as a player and a coach is filled with success. As a player, she led the Chinese women’s volleyball team in the 1984 Olympics and got a gold medal. Other than that she has won two more gold medals in the FIVB world cup and one world championship (1982).

With her cultural essence and diversified career, she truly is one of the best volleyball players of all time.

So, these were 5 of the best volleyball players of all time. The list expands more with new legends every day. Who knows, in the future some of them may surpass the 5 best legends we have now.