7 Advices How To Play As A Team 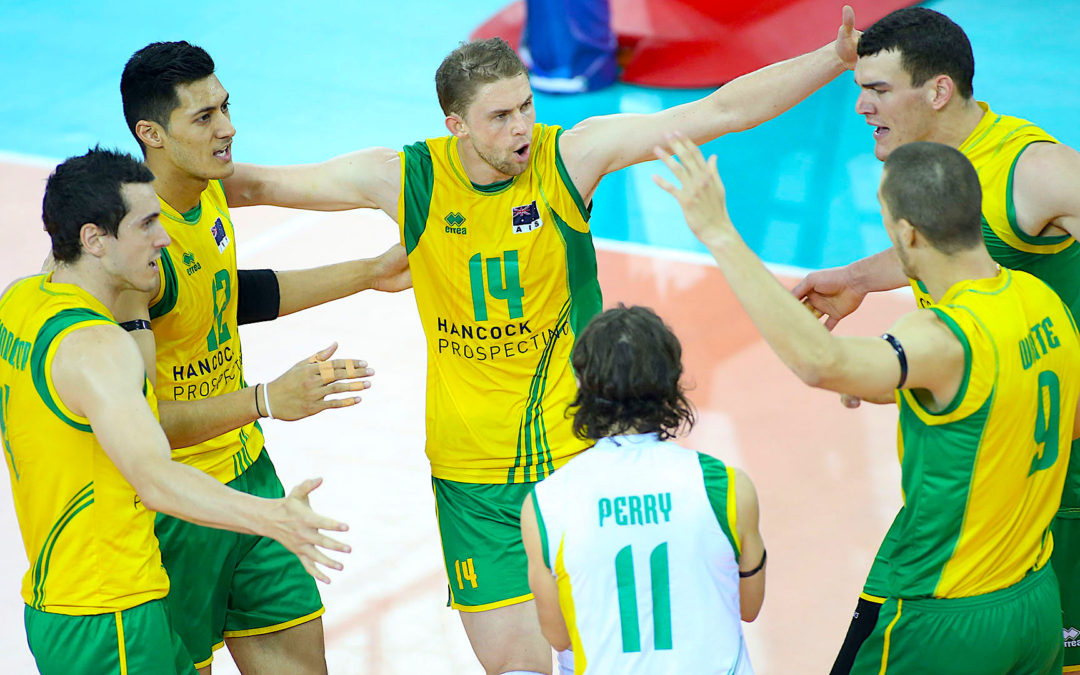 Coaches often exhort their charges to ‘play together!’ or to ‘play as a team!’. The reasons for victory are often described as great ‘team play’ and losses are caused by ‘not playing together’. But what does that actually mean? Howdo you play together? How do you play as a team? I was asked that very question this week. This is my response.

There is no action in volleyball that is more selfless than to cover spikers on your team.

DO YOUR JOB AND LET THE OTHER GUY DO HIS

If your job is to block line and let the other defend, you block line.  If your job is to attack, you let the other guy pass the free ball.  Even if you thinkyou see something different, or if you thinkthe other guy is not ready.  You might thinkyou are doing the right thing, but more often than not you create disruption and confusion and make it more difficult for your teammates to make the next play.  You could describe this a discipline.

…together.  Share responsibility for poor actions and show support to your teammates.

…should be active in the game by showing support during the action and giving information to the players on the court during breaks in play.

Pay attention to the match plan AND follow it.

…between rallies.  The information that is shared between rallies is the communication that makes a difference.  A quick review of the previous rally, often with a some technical feedback, and an equally quick preview of the next rally, with scouting reminders and task assignment has a much greater effect on team play and outcome than any communication that might occur during the rally.

Playing as a team’ is something that is often clearer in its absence than its presence and is one of the most difficult things for a coach to describe and therefore ‘fix’. The points raised here will get your team a long way down the track to that elusive, mythical ‘teamwork. There is nothing more demoralising and / or infuriating for a player than to have a teammate step in front of them to take a ball that is theirs.  And there is nothing more infuriating for the coach than the answer ‘but he wasn’t ready to play it’ when it is pointed out.

Check out more interesting articles from Mark Lebedew on marklebedew.com.