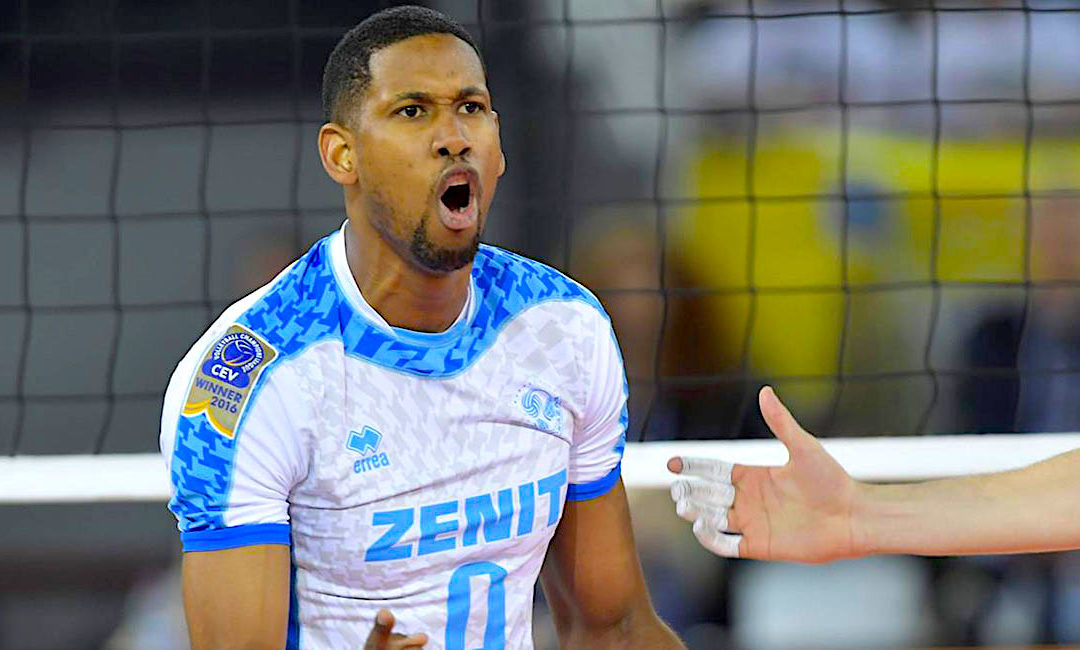 He is the biggest volleyball talent in a sequence of generations full of unbelievable players. Leonel Marshall. Osmany Juantorena. Robertlandy Simon. Yoandy Leal. Just like them all he fled from the Cuban political regime in order to ensure future for himself. The future he deserves. He is Mr. Bombastic. He is Wilfredo Leon.

Wilfredo was born in 1993 in Santiago de Cuba and started playing volleyball very early due to the fact that his father was also a volleyball player. Leon made his debut for the Cuban men’s national team in 2008, when he was only 14 years and 10 months old. From the very beginning Leon gave signs that he’ll become a real phenomenon. Only at 16 he gained the “Best Receiver” award in World League 2009, a year later he won the silver medal with Cuba at the World Championship 2010. Additionally he turned into the youngest captain of the men’s team (17 years old). In 2013 he fled Cuba since he hasn’t been allowed to play outside of the country due to political reasons.

Although Leon possesses a thunderous spike, maybe his most impressive element is the massive serve he relies on. During the regular season in Italian Superlega (2018-2019) the Cuban scored more than one ace per set which is pretty unreal.

What are the specifics of the serve of Leon? Watch in the video below and for more videos and analysis – subscribe to “Volleyball Explained” YouTube Channel.