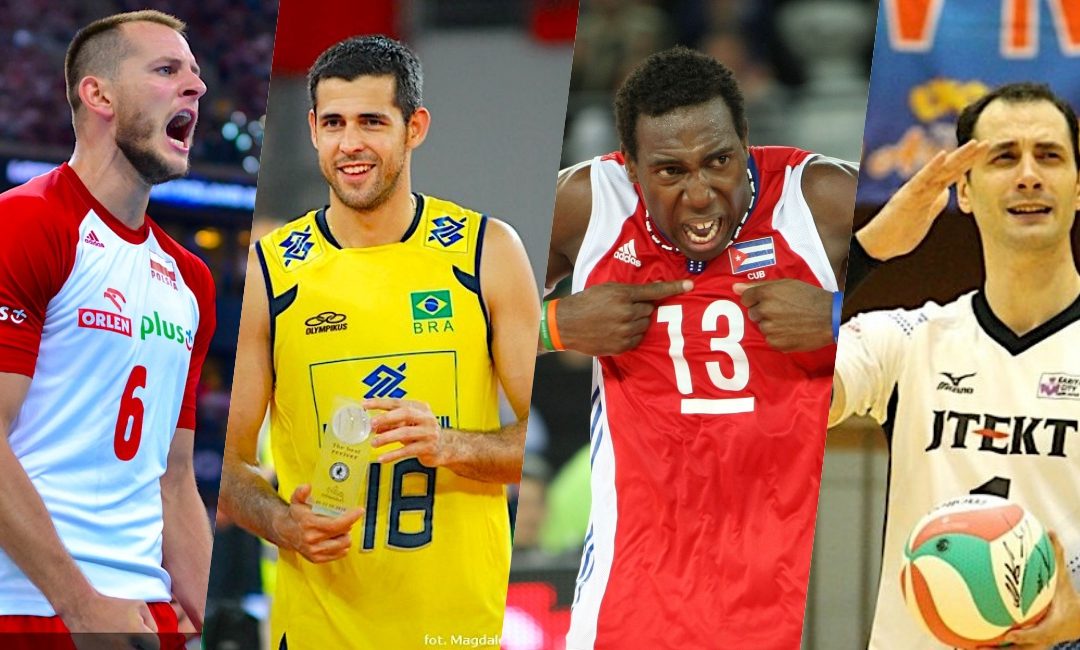 Dante, Kaziyski, Savani, Kurek, Simon…those are not just names of best volleyball players in the World in certain periods, but also the names of players who got in touch with Asian volleyball. Asian volleyball leagues prove increasing quality over past seasons and thanks to financial stability attract attention of best word players. All in all Asian volleyball is on the rise and is visible also on the international level thanks to the success of national representations.

There are several important differences among local volleyball leagues of Asia and the rich states with longer volleyball tradition (Japan or South Korea) or the rich countries with growing popularity (China) present different case as the poorer countries with big popularity of the sport (Thailand,…). Also the states of Middle East present completely different story and the rise of “Asian volleyball leagues” concerns mainly Japan, China, and South Korea.

This rapid rise started with the players like Dante or Priddy, who were world-celebrities of the sport and should attract the attention of Asian fans, who prefer sports like soccer. Later on, the Asian clubs started to hire players with unique somatotype and who gave the teams the chance to overpower their opponents. Those were the times (especially in South Korea) of heroic battles between two players who kept breaking the world records for points per set or match. Those players started the career there and it gave them the chance to later on join one of the world teams or national representations (Canadian Schmitt; Australian Edgar; Kuban Camejo;…) or who were already well known in world volleyball and just wanted to accept the new exotic challenge instead of one of the joining the best national leagues in Europe or Brazil (Cuban Simon; French Le Roux or Greek Djuric). In last seasons the Asian teams changed their strategy, which proves the “maturity” of Asian volleyball and his growing strength.

Club stopped to hire just the world-known or strong players and started to hire the very best players, who had dozens of offers from best teams. Although the salary limits were introduced in South Korea and young talented players started to join its league, in the TOP 10 best-paid volleyball players in the world there are three of them playing in China or Japan. And this is the elite with the names like Kubiak, Kaziyski, Savani, who joined the Asian leagues. The growing strength of Asian leagues and its attractivity for best players could be observed from the case of Tillie and Perrin who want to determine their contracts in Poland and join Asian teams and are prepared to risk also the ban from FIVB.

The best players of the world together with hard-working Asian players well-prepared defense systems and the presence of best technologies, present perfect mix for local volleyball leagues, which prove that volleyball in Asia is on the rise.