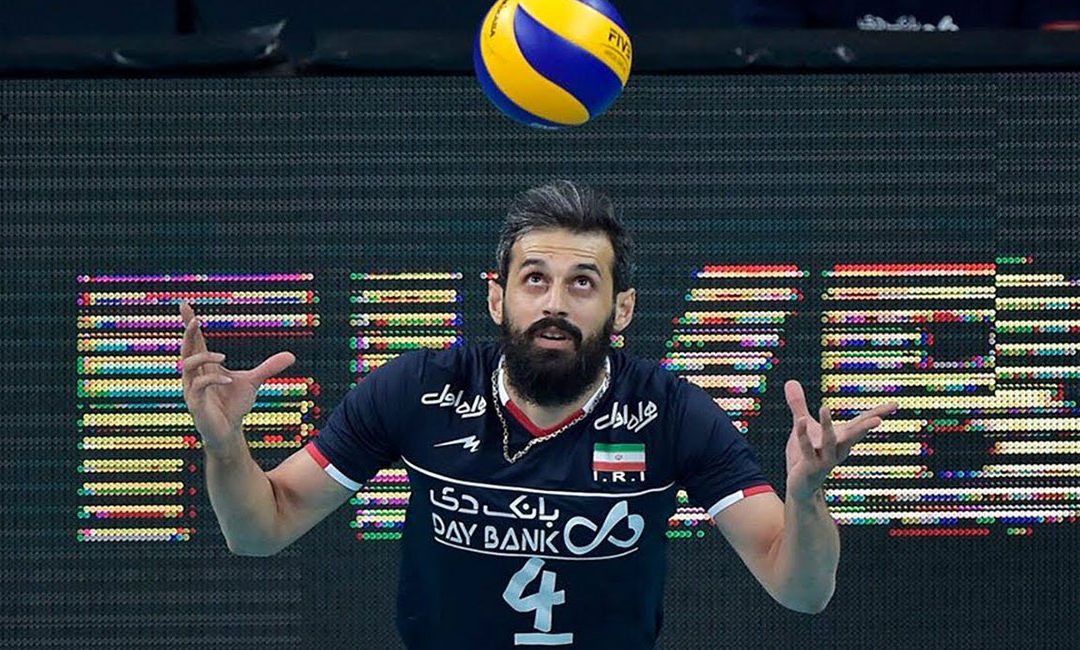 The last two volleyball decades can be described in many ways, but as one of them unarguably they could be named “The rise of Iran”. Almost nobody has heard about the Persians just 20 years ago. They were placed 19thin World Championship 1998 and didn’t qualify for the championship in 2002. Only 12 years later they were 6thin Poland. As though a Scheherazade’s fairytale came true.

A lot of reasons can be outlined for the massive and considerably fast development of the Iranian volleyball – not only of the national team, but on club level too. The Persians invited and started working with several of best world class specialists like Milorad Kijac, Zoran Gajic, Julio Velasco, Slobodan Kovac, Raul Lozano, nowadays – Igor Kolakovic. They gave the extra needed to the Iranian game in order to approach the best examples on a world scale. But even this would have been difficult without players who have enough capabilities to represent “the wind of change”. Like Saeid Marouf.

Being the most experienced in the national team, in which he has been playing for more than a decade, he is presumably the finest player Iran has ever produced. On a club level Marouf has mostly played in Iranian teams with two exceptions only  – Zenit Kazan (2014-2015) and nowadays in Emma Villas Siena.

What are the strong sides of Marouf? The setter possesses amazing natural skills and can do whatever he wants with the ball. Marouf is able to exploit all the best sides of his attackers and uses the middles very efficiently, especially – Seyed Mousavi.

But what are the specifics of Marouf’s game when the other is serving? How does he organize the Iranian attack? Watch in the video below and for more videos and analysis – subscribe to “Volleyball Explained” YouTube Channel.