Volleyball Explained: What happens in Rotation 2? 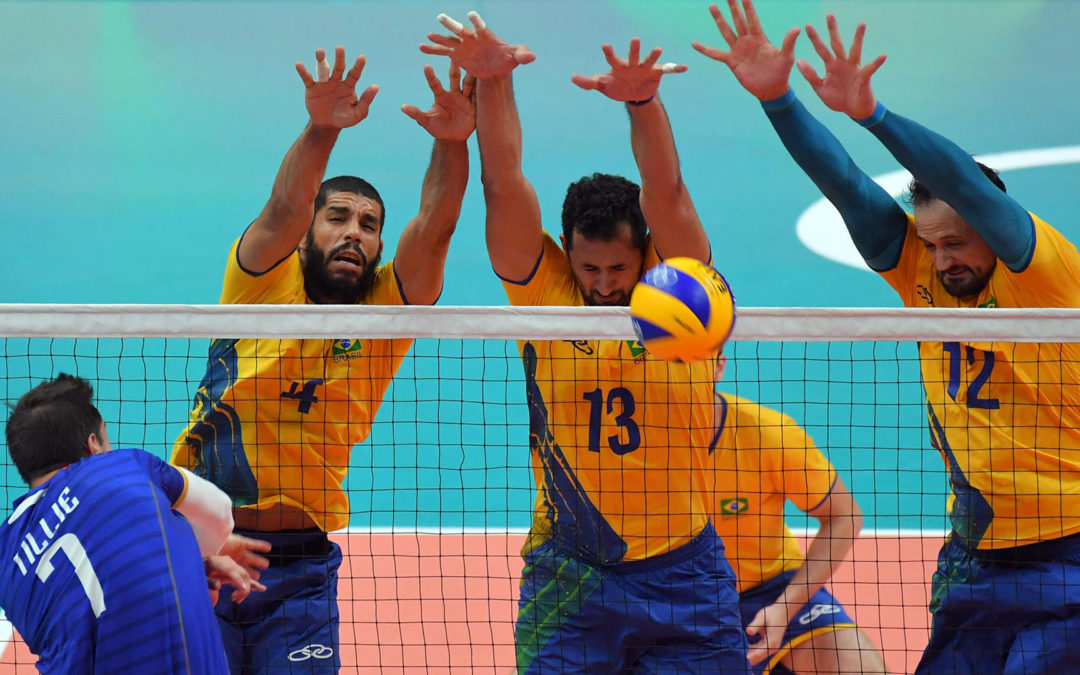 In the previous article devoted to the events occurring on a volleyball court it was explained what are the specifics of the situation where the setter is located in position 1. Let’s make a step back along the rotations and look into Rotation 2 in order to have consistency with the rules of counting and not following the volleyball order where after Rotation 1 surprisingly comes Rotation 6.

In Rotation 2 a team has two spikers in front row (a middle attacker and an outside hitter) and an opposite spiking from second line. This is the rotation in which the opposite needs the biggest amount of time to get from the position he starts to the position from where he should jump and be fully ready for finishing a successful attack.

This circumstance has certain consequences – if the ball received towards the setter is too sharp, it’s possible that the opposite won’t have enough time to reach the position necessary for spiking. This often leaves the setter with only one attacking option (P4) since it is much harder for many playmakers to play center-pipe with this type of reception.

In this regard the statistics shows that in this rotation almost all world-class national team setters play more in P4 than with the opposite. Of course, this is pretty normal due to the fact that the opposite is back-row and needs to cover larger distance. The only exception from this rule is the Iranian magician Saeid Marouf who sets the ball more to his opposite (in most cases Amir Ghafour), especially when he calls the middle attacker at a distance in order to tear open the block of the opponent.

What are the further specifics of Rotation 2? Watch in the video below and for more videos and analysis – subscribe to “Volleyball Explained” YouTube Channel.