Volleyball Explained: What happens in Rotation 6? 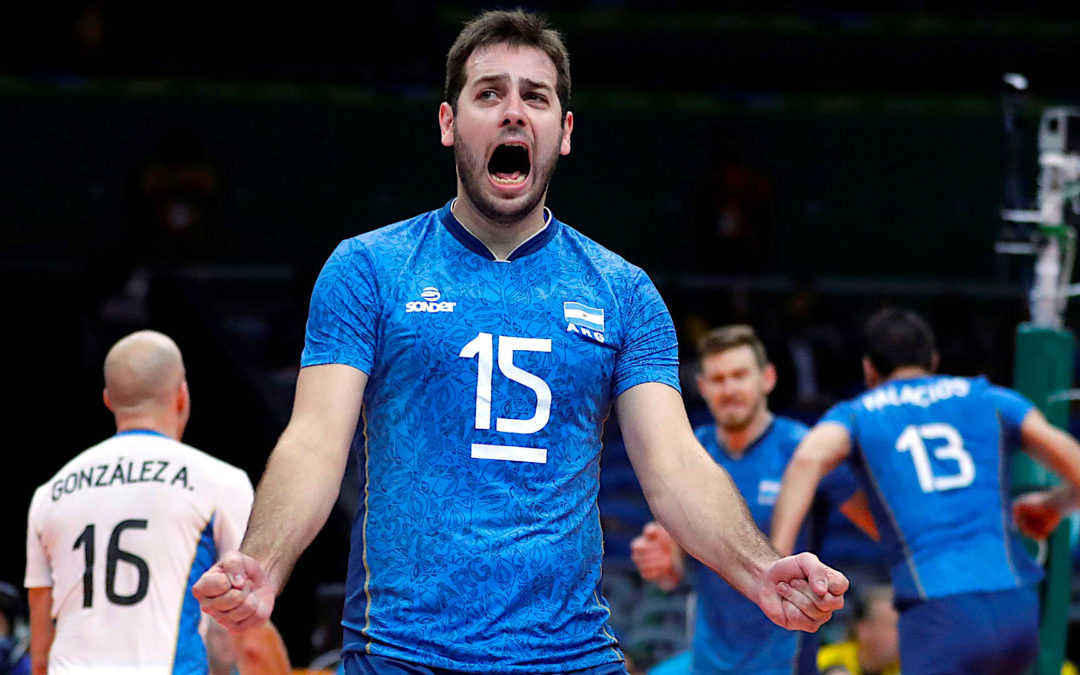 After having a unique trip along the volleyball rotations and explaining almost each one of them, only one has been left – rotation 6. What happens in Rotation 6 on a volleyball court?

Taking into account the position of the setter in this specific rotation (he is in back row), a team relies on three first row spikers plus a pipe attack if the reception is good enough. That’s quite a prerequisite for an efficient organization of the game, particularly in side-out phase. However, is this actually a proven fact? Is it possible that the initial perception will turn out totally wrong?

If we look at the stats from 2019 FIVB Volleyball Men’s Nations League we’ll be able to see that in terms of kill rate after a reception rotation 6 (0.524) is qualified as fourth best, the other two rotations with three spikers first row (5 and 1) divide second place with 0.528 and the first place goes to rotation 2 with 0.53. This revelation seems to be pretty surprising, but the reason for it could be that nowadays the athletic abilities of the players are so developed that the differences between first and second line spike are getting from tiny to missing. Regarding the attack efficiency (in this video you can figure out what is the distinction between kill rate (successfulness) and efficiency) the situation is just a bit different – rotation 6 is again on fourth place, but rotation 5 is leading instead of rotation 2.

What are the specifics of rotation 6 from a tactical point of view? What are the options both the receiving and the serving team are able to exploit? Watch in the video below and for more videos and analysis – subscribe to “Volleyball Explained” YouTube Channel.