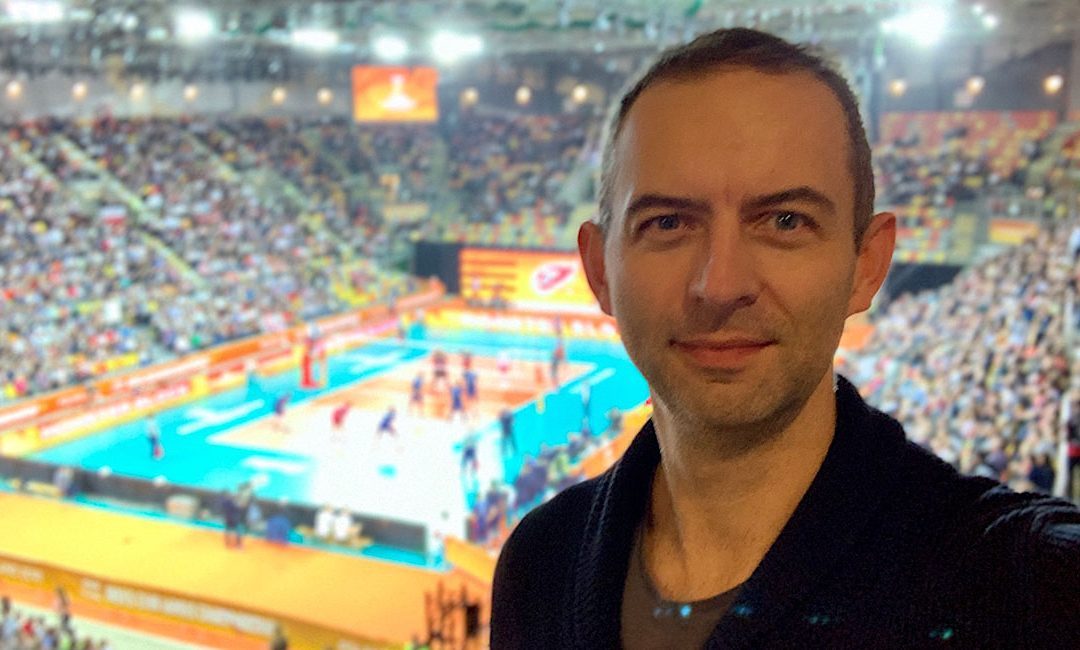 BLOG – Elite volleyball big clubs sent to the Club World Championship, which has just ended, really the best. The final was played it the late evening of Sunday, December 2, in neighboring Poland.

Most importantly, we were convinced that the European continent rules the volleyball in 2018. Seven in the top ten teams of World Championship belong among European teams. (1. Poland, 2. Brazil, 3. USA, 4. Serbia, 5. Italy, 6. Russia, 7. France, 8. The Netherlands, 9. Canada, 10. Belgium)

If I talked about Europe ruling volleyball, then it´s Italy reigning the European club volleyball. The world´s best players moved south. Bomber Leon came to Perugia for fairy-tale money. He won everything he could with Kazan. In Perugia, he is playing even better than in Russia. His dominance on the court against all teams is impressive. His statistics with 63 % in attack and 42 aces in nine games say it all.

Star spiker Leal and middle blocker Simon weakened Sada Cruzero, which didn’t make it to the top 4 teams on the Club World Championship, and these players headed to Civitanova. Cuban stars have with Juantorena (also born Cuban) and Italian vice-champion the highest goals.

Earvin Ngapeth, as the only “superman” went the other side than other superheroes, to mythical Kazan (which won everything in the last 2 years!). Kazan experienced a shock during club WC in the game against Civitanova! A score 14:9 in the tiebreak must result in a win! However, they lost… I can hear voices from a regional competition saying: “If Kazan can lose such ending, it can happen to us too” 😊

Trentino won and Civitanova ended silver. The experience from the final of the club WC confirms my words about domination of Italian teams in this season. It is still early to speculate about how long this supremacy can last. Vladimir Alekno and his team for sure don´t agree with it and they are going to show their best in the Champions League.

If you want to see the BEST from world volleyball – I recommend watching Italian Serie A1, games of the strong four: Perugia, Civitanova, Modena and Trentino. You can find it on Raisport and with a little of PC skills, you will be able to play it even from all countries. 😊