The Power Has Defeated the Technique! Volleyball Players from Russia Took the Nations League 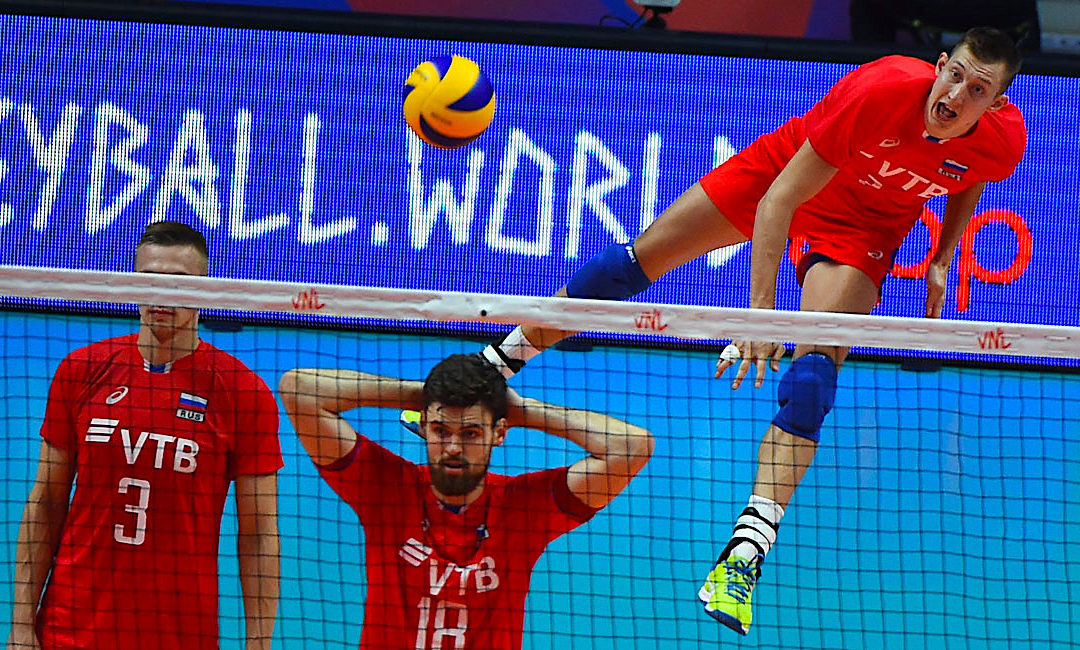 Six best teams with the highest ambitions advanced to the final tournament, with many enjoying the experience using a Genting casino promo code. Poland won only one set. Serbia wanted to make the semifinals but didn’t perform the way N. Grbič expected.

“We cannot adapt to France´s style of playing. According to me, we have a mental barrier. It was a miracle we got to Final 6,” Nikola Grbič evaluated for worldofvolley after an unsuccessful Final Six.

On the other hand, Earvin Ngapeth emphasized on his team´s mental strength after a dramatical win over USA in the semifinal.

Not only mental strength led France and Russia to the final. France did not loose a single game in the Nations League preliminary round, Russia lost only one. The final wasn’t just a battle of players but of coaches too. Tillie vs. Schlapnikov. I have a personal experience with both. With Tillie in the Czech national team and a year with Schlapnikov in Russian Super League. Their training methods can´t be more different but I dare to characterize them with two words. Tillie “calm power”. Schlapnikov “energetic or mad”, at least some years ago.

However, volleyball is not counted by feelings but mainly by points and wins. That’s what both coaches know very well.

France and Russia desired to be the very first winners of the volleyball Nations League. A great show started and accompanied the entire final game. The Russian machine was going on full strength from the very beginning, led by flawless Michailov, supported by the giant Muserskyi and the well-known impenetrable Russian block. Despite all efforts, substitutions, time outs, support of the audience, the French team couldn’t stop the Russian machine. Russia dominated all skills. This evening, power again defeated technique.

The third place in the Nations League belongs to USA, where the final tournament of the league will be held for the next three years. The motive of the American federation surely isn’t only the possibility of winning the Nations League at their home soil but aims on other objectives as well. I see a big chance for whole volleyball here.

Volleyball lacks a world competition like NBA, NFL or NHL. I played in many great leagues but none of them has gained a world prestige so far. America knows how to make a show, kick off a professional volleyball league would be beneficiary for whole volleyball. I´ll keep my fingers crossed.