Will Volleyball Ever Rule The World? 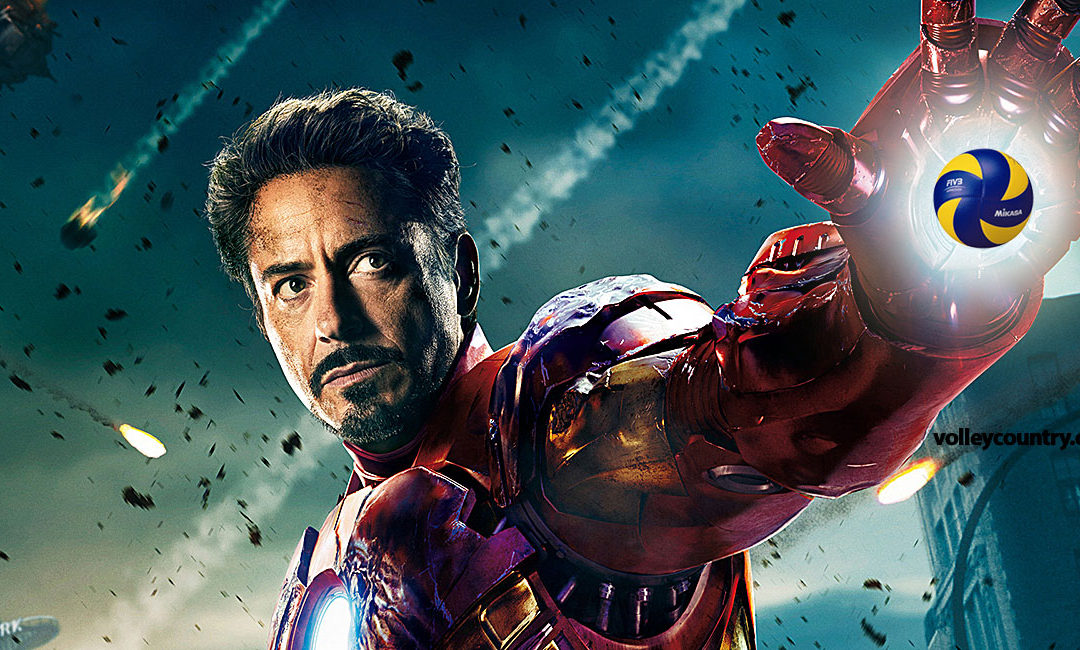 The question that is on every volleyball fan lips is, will volleyball ever rule the world? We can’t understand why it is not ruling the world since its creation in 1985.

Volleyball was invented 4 years after basket ball, but we have more people going to see a basketball game than a volleyball game. The women volleyball is gradually gaining more popularity than the male volleyball, simply because many people believe the sports is too feminine to be played by men. This is the main point of my blog.

One of the reasons why our sport does not rule the world yet like basketball, soccer, etc., is simply because people do not see it as a serious sport. They see it as a sport for fun at the beach which is why the women volleyball is more popular than the men volleyball. Volleyball is a fun sport, and because of that it is nicknamed a women’s sport, and women sports are considered boring and uninteresting by men. Volleyball would be more popular if people accept it as a men’s game also.

Women are also one of the reasons why volleyball does not rule the world yet. Women’s team sports and volleyball too is not attractive for media.  Majority of male volleyball fans are not attending women games. Men’s who care a lot about sports would not willingly go to watch a volleyball game or hype a volleyball game the way they promote other male dominated sports.

Over the years people have referred to volleyball as a fun game, something to play at the beach or a family gathering for fun. It is not taken as seriously as basketball or football even in schools.

Qualities that make volleyball a sport

Volleyball is not seen as a sport simply because people feel it is a feminine game and feminine games are very easy to learn a play.

There are so many reasons why volleyball does not rule the world yet, but one of the main reasons is because people do not see it as an actual sport. But recently there have been a few improvements as more people are getting interested in it, with time it would get to rule the world.

Do you agree with me?