How Big Is Volleyball In The UK? 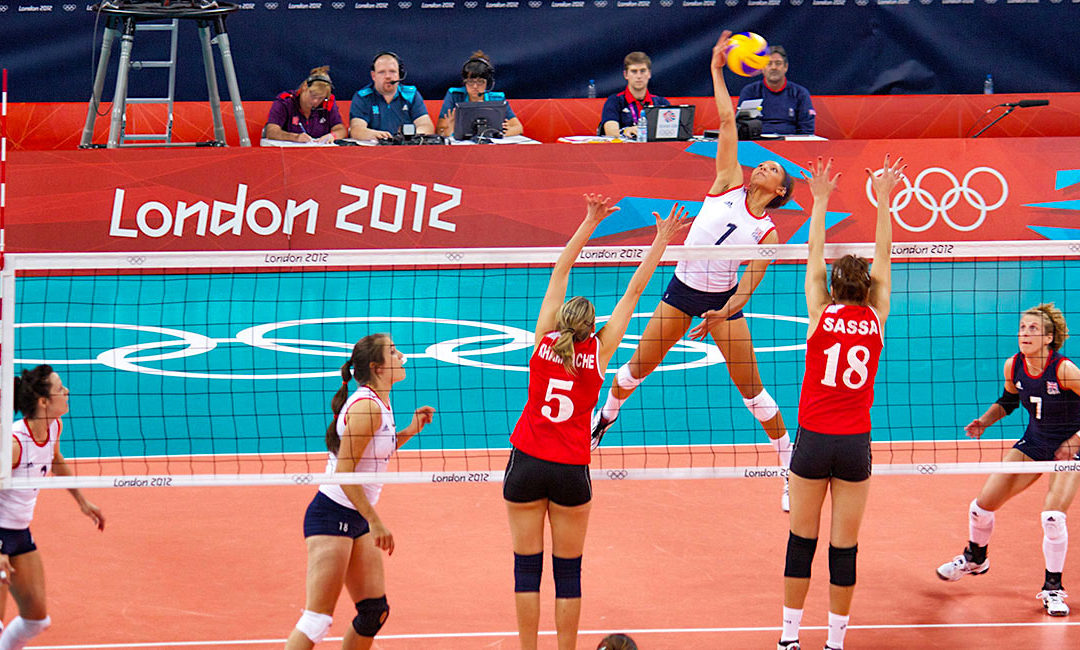 Statistics in the Telegraph from early 2017 tell us that Volleyball is the 29th-most popular sport in England, with 33,800 participants (over the age of 16) playing it every week. But after the 2012 Olympic Games in London, funding was cut for both the men’s and women’s national squads. So is the sport really that big after all? Let’s take a closer look…

An exciting, competitive game
As you’re reading this, you’ll know volleyball is an exciting, competitive sport. You’re also probably aware that its participants get the benefit of aerobic exercise, as well as the chance to develop a good tactical brain. Volleyball betting is also popular, as shown by the hundreds of visits to the sport’s pages on tips sites like Bethut.

Also, at grassroots level, thousands of people in schools, universities and leisure centres enjoy volleyball in both its indoor and outdoor forms. At the London Olympics, beach-volleyball teams played in front of crowds of 15,000. Despite this, the government remains reluctant to fund the sport.

The effects of funding cuts
As with most sports, playing volleyball at an elite level requires dedication – often at the expense of a social life and junk food. And when athletes dedicate their lives to a sport, they don’t do so expecting their senior national team to disappear.
But this is exactly what happened to Team GB. All but a handful of Britain’s Olympic stars have abandoned the sport. And after so much hard work, this must be heart-breaking for the players.

Brazil’s number one sport
Volleyball is watched by over 800 million people across the world and is Brazil’s number one sport, but it’s still relatively new in Britain. So beyond the fun and health benefits of volleyball, there’s not much else to inspire young athletes to take up the game.
In terms of viewing figures, volleyball is way behind football, cricket, horseracing, and others. But without funding, it will never achieve the status it has in South America, either as a spectator sport or in terms of the number of players who wish to take part.

What could the future hold?
Team GB’s Lucy Wicks believes that if volleyball doesn’t get the funding it needs to thrive, then it will die as an elite sport. However, there are reasons to believe that the situation could be different.
After all, volleyball was once derided as a sport for women by Brazil’s macho and sexist society until the 1970s. Compare that country’s former attitude to the sport’s current status and you’ll see that prejudices towards different sports can change.

Conclusion
Volleyball is very popular at a grassroots level in the UK, where tens of thousands play the sport each week. As in the case of soccer in the United States, volleyball’s popularity across the world shows there could be great potential for it in the UK. Yet until the government changes its attitude and coughs up the dough, volleyball’s popularity as an elite game will continue to dwindle.