How is Volleyball Embracing Its Digital Potential? 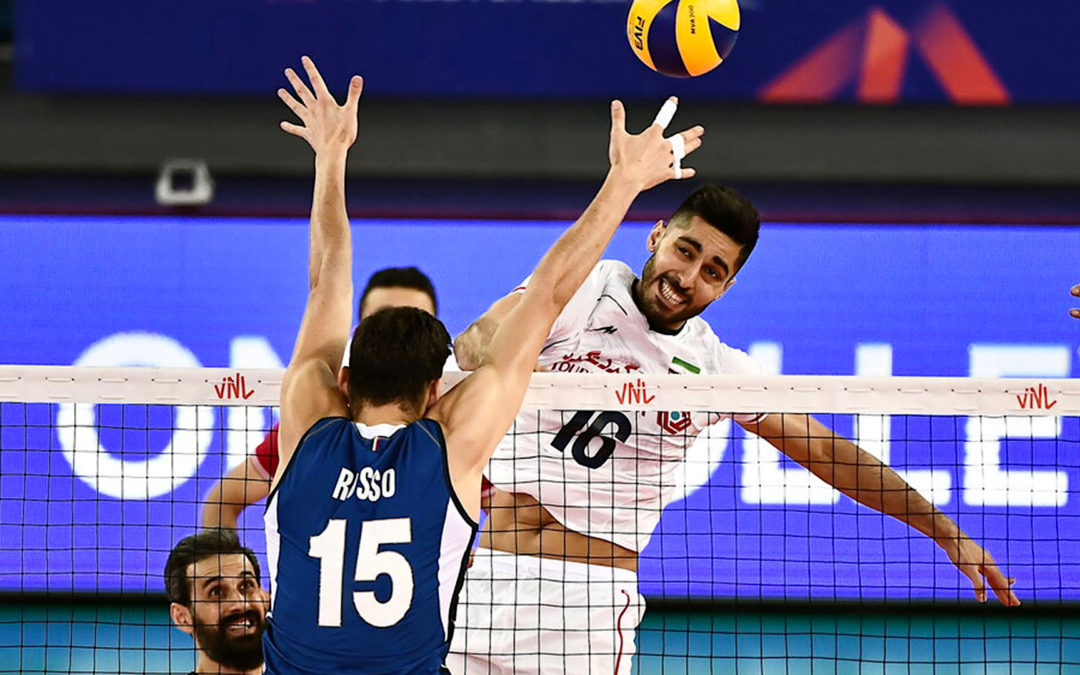 Digital technology has been enhancing professional volleyball for some time now. Reports back in 2019 indicated that tech was providing greater opportunities at the Men’s Volleyball World Championship finals in Turin. If 2020 represents a year of harnessing technology as a necessity, then 2021 is a year of harnessing technology to provide further benefit to traditionally non-digital industries. Volleyball could be a key example of this. But how will technology further augment volleyball for those who play and watch at a professional level?

International Volleyball Federation (FIVB) began deploying digital methods of engaging with the sport in 2019. The goal of 2012-elected FIVB president Ary Graça was to ‘expand volleyball around the world’, it’s clear that digital means were necessary. The push for digital also came from the reach of other entertainment formats. Soccer, for instance, attracts players through the FIFA games. As part of his push, Graça aimed to target markets in China, the USA, and France through digital platforms. He suggested the sport consider itself as a data-led organization, not unlike the bank he used to work at.

The live experience of volleyball became the first aspect of the sport that Graça sought to change. This came from an understanding that spectators were just as important as players – arguably more so. The 2019 tournament saw huge LED displays and deafening sounds, which wouldn’t have been out of place at other showmanship style sports such as professional wrestling or boxing.

Spectators are encouraged to get involved, both in person and digitally. This is led by the management of the sport through monster blocks and super spikes which are celebrated with dances and chants. This is not unlike old sitcom recordings, where audience members were warmed up by a comic and then directed to laugh, groan, or coo at specific moments. This is resplendent to the push for more active engagement.

A range of 36 cameras captured the excitement with 30 technicians bringing it to viewers. The same Hawk-Eye technology used in tennis was also used to ensure those watching could not only catch every moment of play but could see it analyzed and discussed later. Live sport is exciting enough on its own, but action replays help ramp up this tension.

The Changing Face of Entertainment

But volleyball isn’t the only aspect of entertainment that has used digital technology to help it gain a boost over its competition. Digital tech allows us to transform existing processes and implement new ideas that completely reinvent something staid and traditional. Industries across entertainment are ensuring they are on the pulse with technology, which is often seen as the main point of comparative difference in a consumer’s mind.

Online gaming is one of the main examples of how digital means helps energize participants and allow more people to become interested in a facet of entertainment. Players can watch others play eSports professionally through Twitch and can even – with a low barrier to entry – get involved themselves. Allowing almost anyone to get involved with gaming in this way. This shows how volleyball could embrace its online audience to further the reach of the sport.

The world of online casinos is inherently digital – but that doesn’t mean further technology can’t be used to give the industry a boost. The range of pay by phone options for online casino sites shows how important it is to offer consumers the latest technology in your sector. The sites are reviewed, and the payment methods factor into this review. So those with the greatest range of methods, alongside their other benefits, are rated higher and more likely to be seen by site visitors. Some regions prioritize paying by phone to appeal to a wider customer base, so it’s essential that each site focuses on this.

FOX Sports introduced a digital element to their baseball app which provided a slightly different experience to what fans are used to. The app provides a wealth of information, data, and analysis on the game as it is played. App users can select different camera angles and can choose how they watch the game. Like with live baseball, spectators would be in one fixed seat and have the ability to watch the screens. The app experience allows the best of both worlds.

Elsewhere in entertainment, social media has opened up a world of opportunity for budding musicians. Where once they’d have to curry favor with a record executive, now they can share their own music online and gain traction. Much like volleyball, the music industry was very set in its ways. Social media could provide the digital boost that volleyball needs. It could help the sport gain more fans, spectators, and even find the next generation of Olympic athletes.

Volleyball’s reach into the digital world could be astronomical – and it could change the way people see the sport. Growing the audience base is the goal of any sport and digital means enable this to happen. We can see how digital means were used in the 2019 tournament and how, based on other industries, they can be further used going forwards.