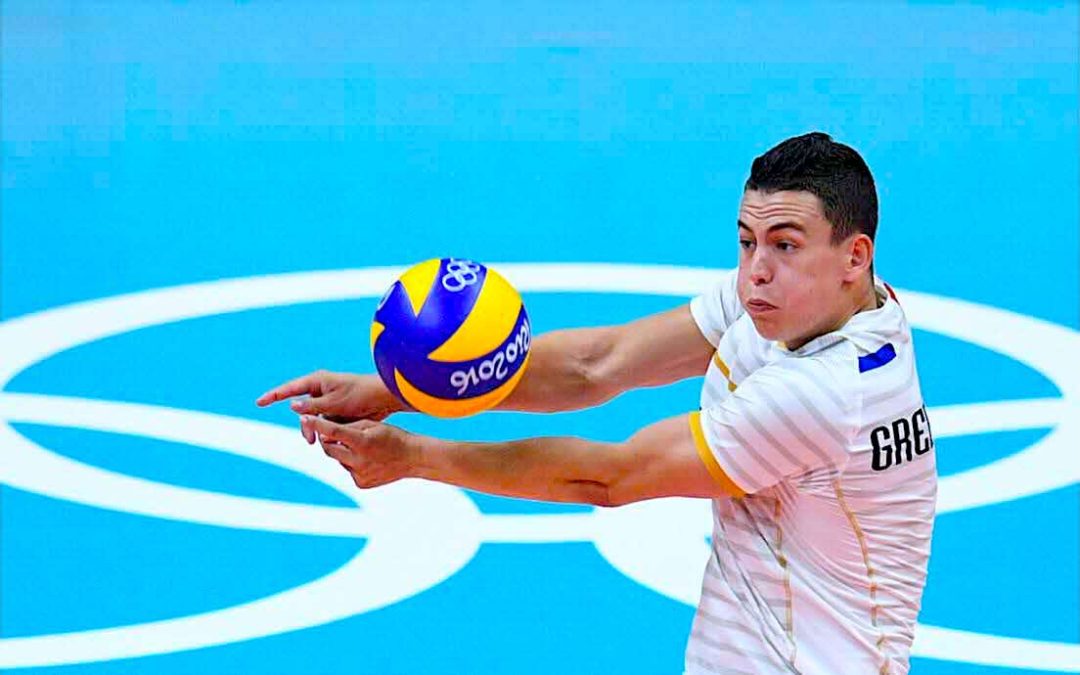 Since turning professional in 2008, Jenia Grebennikov has established himself as one of volleyball’s best players of the modern era. After breaking through in his home city with Rennes Volley 35, the Frenchman has been on an upward trajectory to superstardom. Now, at the age of 30, many regard him as being the sport’s leading libero. With competition for the title, let’s consider the validity of claims labeling Grebennikov as the best libero.

While every position on the court is important, few can argue that liberos don’t take on greater responsibility. In charge of managing defensive phases and creating offensive opportunities, it’s not outlandish to say that the role rivals the setter regarding on-court significance. In many ways, this level of accountability is what makes Grebennikov a once-in-a-lifetime player. As per his profile at FIVB, the 30-year-old has 345 career spikes and 300 blocks to his name.

Interestingly, the 30-year-old’s mentality sets him apart from other players. Volleyball World reports that the Frenchman has long embraced a positive approach regarding his attitude and on-court playing style. Because of that, the foundations have been in place to target collective and individual success. In 2014, France finished fourth in the FIVB Volleyball World Championships, and Grebennikov was voted as the best libero of the competition.

Since then, the Rennes-born star has shown his resilience, helping his country clinch two gold medals at the FIVB World League in 2015 and 2017. Not only that, but he’s also performed to a world-class standard at club level. In 2018, Grebennikov played his part in taking Trentino Volley to FIVB Club World Championship success. In the final, Trentino defeated Lube Civitanova 3-1.

Competition for the Title

Nobody can doubt the Frenchman’s talent, but there are other contenders for the best libero crown. On ability, few can argue that Erik Shoji shouldn’t be in the discussion. To date, the 31-year-old American has been central to the United States’ modern-day success in volleyball. Internationally, Shoji has four gold medals to his name, including the sought-after FIVB World Cup. In 2015, the country clinched their second World Cup triumph, beating Italy in the final.

If international success is a determining factor, then it’s impossible to overlook Pawel Zatorski. Despite winning two silvers and a bronze medal at the World Cup between 2011 and 2019, the Polish libero does have two World Championships to his name and one FIVB World League.

However, Grebennikov undoubtedly has the edge regarding domestic achievements, and he could further tighten his grip on the best libero title if Modena Valley can win the Italy Campeonato A1 league. Currently, Andrea Giani’s team are +165 at Space Casino to beat Lube Civitanova in their upcoming SuperLega quarter-final clash.

Undoubtedly One of the World’s Best

Make no mistake about, Grebennikov is a world-class libero whose consistency sets him apart from his competitors. With international and domestic honors to his name, the Frenchman has already cemented his standing as a modern-day great. That said, there’s scope for him to solidify his status as volleyball’s all-time best libero over the coming years.