Who Are the Promising Stars of Asian Volleyball to Watch Out for in 2021? 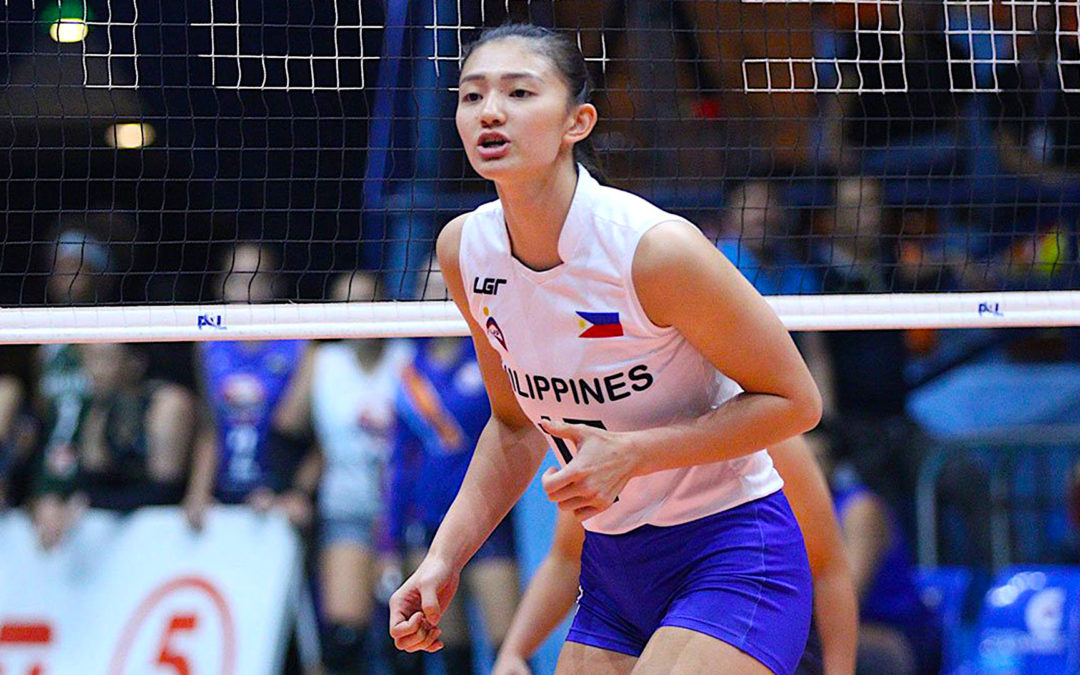 At the time of writing, volleyball is one of the most popular sports in Asia. After bursting onto the scene in 1908, the continent is now the home to some of the game’s best players. Over the years, the likes of Shen Jingsi and Xu Yunli have left their mark on international volleyball, each winning gold at the Asian Games between 2006 and 2010.

Although they still compete, increasing numbers of up-and-coming talents are starting to come to the fore. Because of the sport’s popularity in Asia, there’s a demand for the next generation of players to reach the same world-class levels as their more-established adversaries. So, let’s take a look at some of the region’s most promising players to keep an eye on in 2021.

To some, Maddie Madayag isn’t a promising talent. Instead, she’s a top-level competitor who’s already established herself as a go-to international player. While, of course, that’s somewhat true, at just 23 years of age, there’s scope for her to continue developing in 2021. In turn, there’s the possibility for her to become one of the best players in Asia over the coming months.

Born in Davao City back in 1998, the Middle Blocker began her career as a member of her varsity women’s team at Ateneo de Manila University. Now, she doesn’t only line-up for the Choco Mucho Flying Titans in the Philippines’ Premier Volleyball League, she also captains the two-year-old team. Over the years, the 23-year-old hasn’t shied away from leadership roles, and that’s what made her stand out from fellow up-and-coming Asian players.

Despite her undeniable on-field quality, Madayag is yet to win anything with the Philippines national team. In all competitions, the 117th-ranked women’s team most recently won gold in 1993, winning the Southeast Asian Games. Thus far, during her time on the international stage, the 23-year-old has won bronze in the 2019 Nakhon Ratchasima and 2019 Santa Rosa during the ASEAN Grand Prix. In 2016, she suffered a season-ending ACL injury. However, three years later, she lifted the women’s volleyball title in UAAP Season 18 with Ateneo, according to ABS-CBN. Because of Madayag’s winning mentality and unbreakable spirit, she’s undoubtedly a player to look out for in 2021.

Following her fitness issue, the above source quotes the 23-year-old as saying that “it was minor setback for major comeback”. As such, few can doubt her mentality, and she can unquestionably spearhead the Philippines’ rise back to gold-medal success throughout the remainder of her career. Moreover, because of volleyball’s popularity within the Southeast Asian country, supporters of Madayag and the national women’s team can now interactively immerse themselves in future competitions through some of the Philippines’ best sports betting sites at Asiabet. Across the bonus-offering sportsbooks listed at the review site, prospective bettors can bet on various sports, including the court-based game. Not only that, but with favourable odds for Filipino bettors, local players can also take advantage of sign-up bonuses, live betting markets, and user-friendly mobile opportunities.

Along with Madayag, Sungjin Lim is another talented volleyball player to watch out for in 2021. Standing at six-foot-four, the 22-year-old has long shown signs that he possesses the ability to be the future of Korean volleyball. Recently, the country has threatened to find the next big breakthrough prospect, and Dallas Soonias’ admission that the Korean League is an electric environment reflects that.

It’s a testament to Lim’s promise that, during the FIVB Volleyball Men’s U21 World Championships in 2019, the 20-year-old topped Korea’s scoring charts in their contest against Argentina. According to GDN Online, the South American side’s top scorer was Nicolas Zerba with 13 points, while Federico Jose Seia and Luciano Palonsky had 12. Although impressive, Lim proved to be the most ruthless competitor. Despite losing to Argentina, the 22-year-old scored 15 points, two more than the highest total on the opposition’s team.

According to Volleybox, the Outside Hitter plays for Sumon KEPCO Vixtorm, and he joined the roster at the start of the 2020-21 season. To date, the 76-year-old team have made the V-League playoffs on only three occasions since 2005. However, with Lim now in their ranks, they’re certainly a side to keep an eye on in 2021.

The Asian Market is Full of Talent

Currently, many promising Asian players are bursting onto the scene, including Madayag and Lim. However, because of their respective leadership and point-scoring capabilities, they’re likely to be central to their sides’ pursuit of glory over the coming months. As such, be sure to keep an eye on them, as this promises to be their breakthrough year.