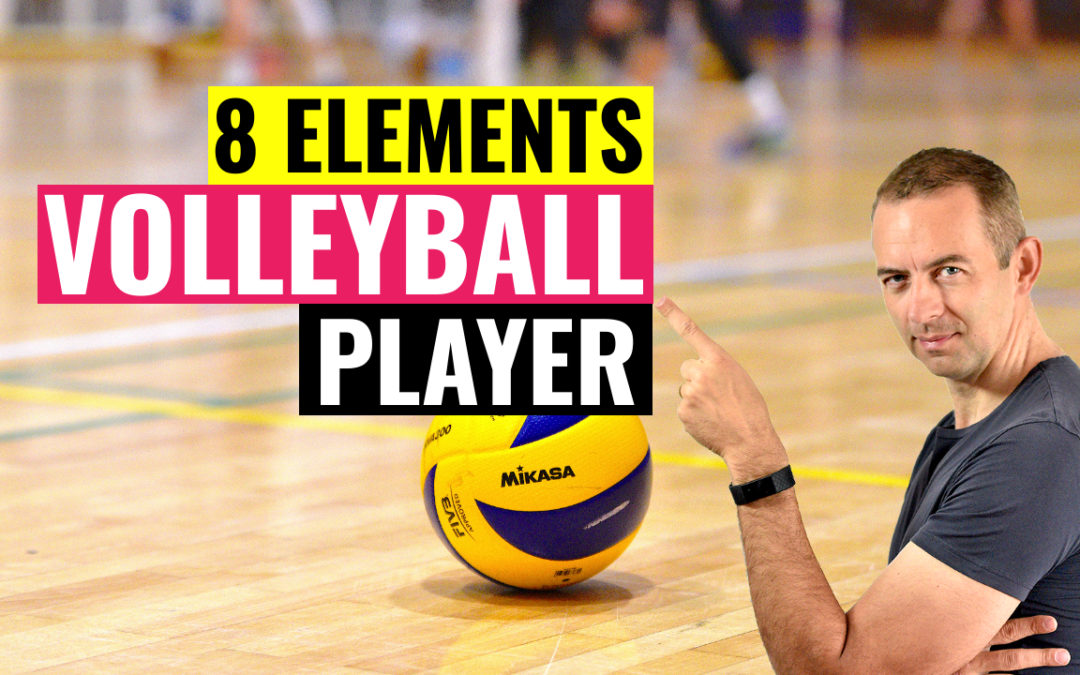 Each volleyball player needs cornerstones for their performance – I call them THE 8 fundamental elements of a player. The development of individual elements depends on age and level of a player. Each player (youth, amateur or professional) is influenced by these elements. It’s possible to work on the majority of those and to improve them.

I played in the best leagues, fought against the best players in the world on 3 World Championships with the national team. However, there still were many things that I needed to work on and some of them, despite all the effort, I didn’t master. The best players and stars were just better than me 😄

Volleyball stars are the most complex players. They almost have no weaknesses or faults. They’re kind of exceptional, that’s why clubs value them so much and pay them huge money.

For example, legendary Karch Kiraly or Lorenzo Bernardi were exceptional spikers. In 2001, FIVB named them the best volleyball players of the century. They gained this award by their great results, performances, stability, and complex abilities.

Moreover, Kiraly is so far the only player in the world to win an Olympic gold in both six and beach volleyball. No one else has achieved that.

The present-day stars are Wilfredo Leon, Earvin Ngapeht, Ivan Zaytsev. Many would call them “perfect volleyball players” but don’t get mistaken. These players don’t rest on their successes. They still work on their technique, fitness, tactics and other elements. It’s necessary to learn from examples of the best volleyball players if you want to develop as a player.

So, if you are serious about your volleyball development and performance. Don’t forget to work on these 8 elements. They are all important. 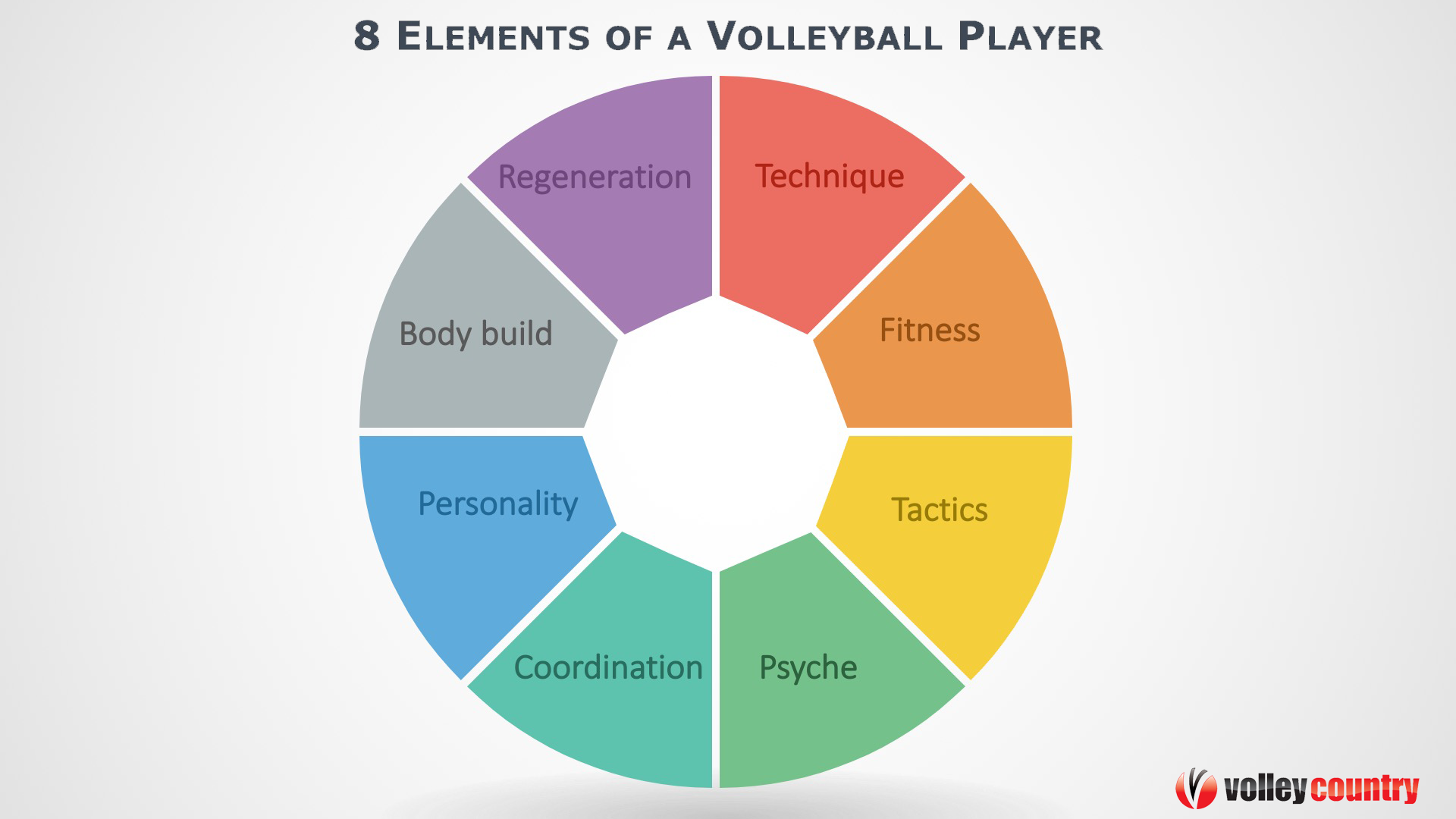 Volleyball is a complex team sport. You know, just like I do, that it is not easy to learn it. It isn’t easy to become the best player in the world but if you’ll work on all of these elements, you’ll see that your volleyball skills, performances and self-confidence will get better and you’ll become better player.